Founded on principles of excellence, equality and opportunity for all, the University of York opened in 1963 with just 230 students. Since then, it has become one of the world’s leading universities, carving out a reputation as an academic powerhouse where a clear focus on excellence has secured national and international recognition alongside longer established institutions.

A member of the elite Russell Group of universities, the University of York is a dynamic, research-intensive university committed to the development of life-saving discoveries and new technologies to tackle some of the most pressing global challenges.

There are now over 30 academic departments and research centres and the student body has expanded to nearly 16,000.

The University of York is one of the success stories in UK higher education. Since its foundation in 1963, it has powered its way to a consistently high ranking in the UK and are one of just six post-war universities to have appeared in the world top 100. 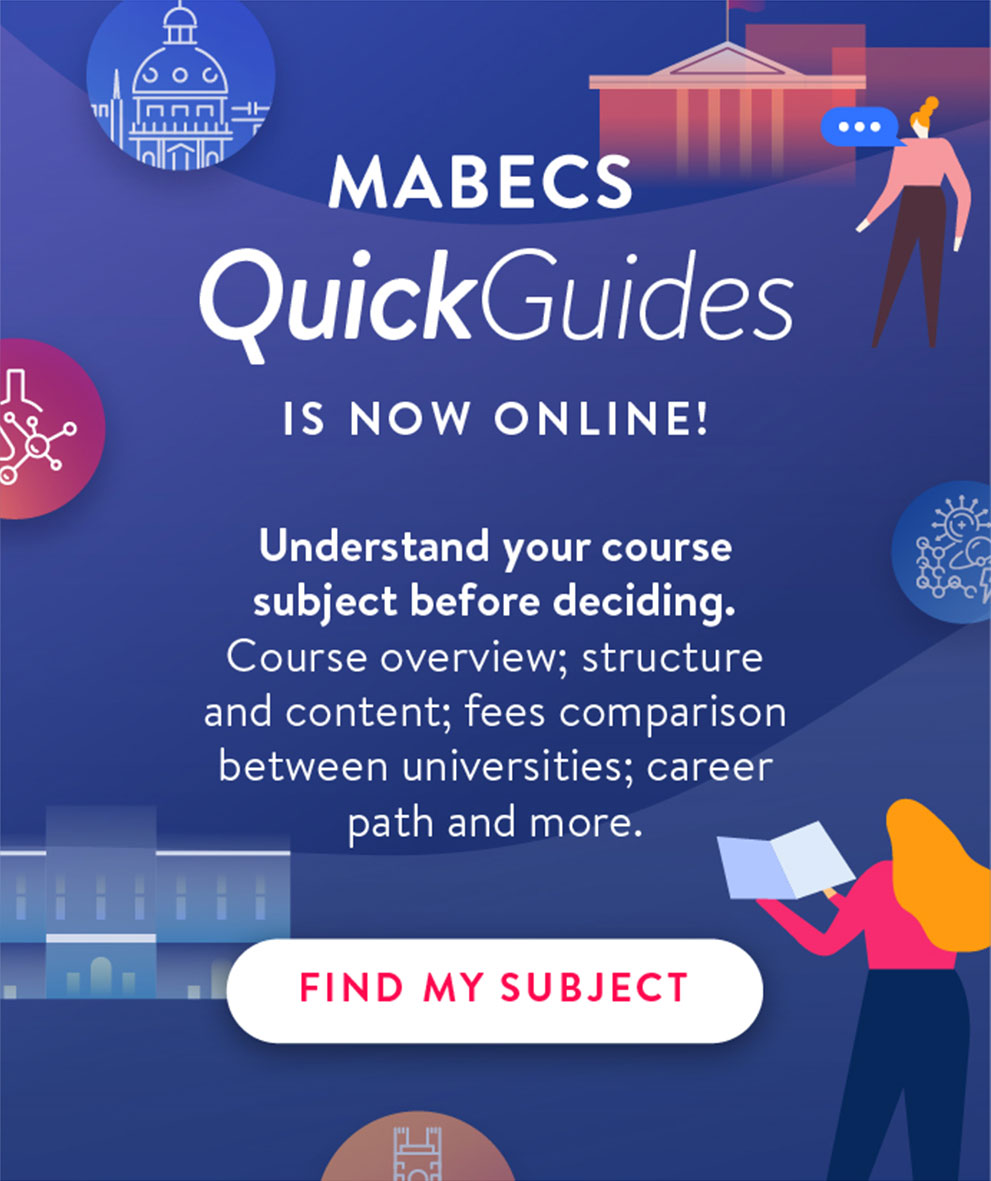 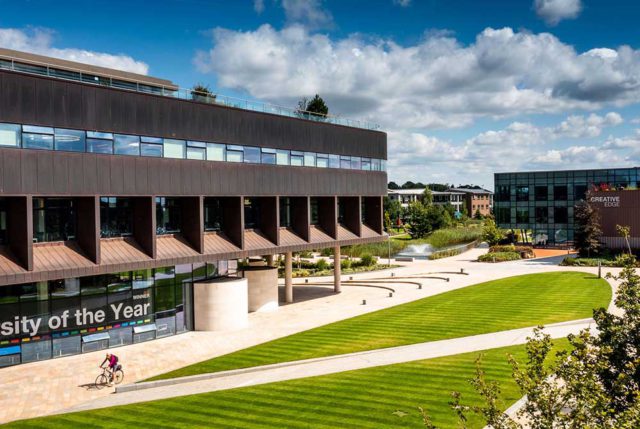 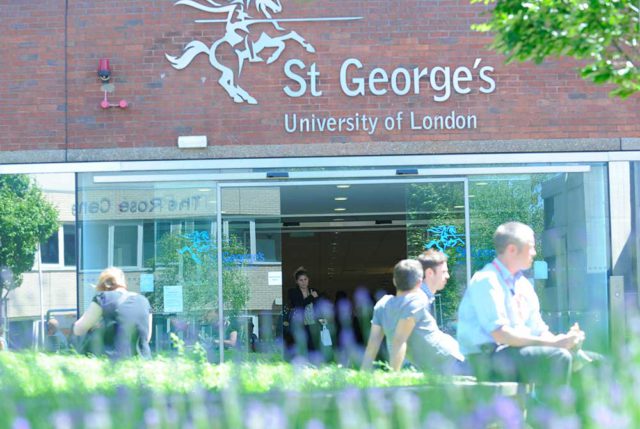 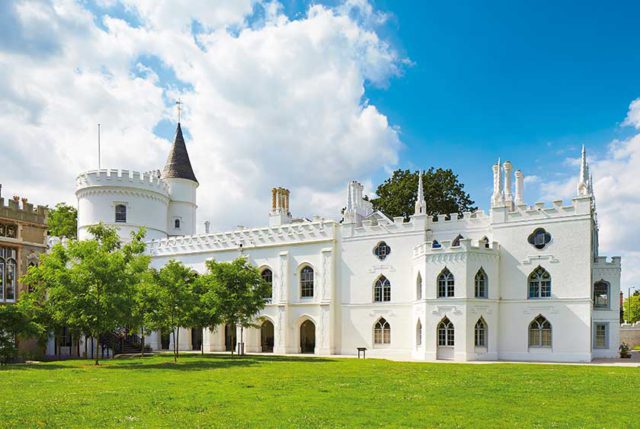 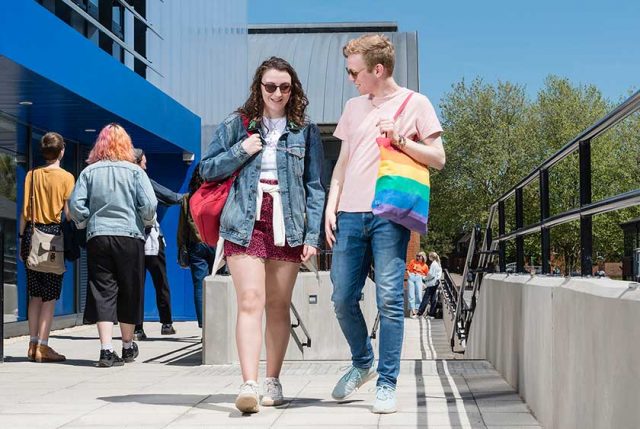 University for the Creative Arts, England

Don't miss out on the latest UK degree application deadlines, updates and events.

Understand your course subject before deciding Find my subject

Make an appointment for a FREE consultation at our office, or send us your enquiry via the form below and we will get back to you!

Our office is now open for physical consultation! Please note that our consultations on Saturdays are conducted virtually.

Our team is 100% fully vaccinated and we look forward to welcoming you in person!

Get in touch with our UK education specialists for free

Tell us about yourself so that we can provide the assistance you need most.

You will hear from us within 24 hours on working days.